How do you define a start-up?

The meaning of the term is less obvious that it might appear.

A start-up is a new business right? One that has recently begun, under 2-years old maybe? Perhaps one that still has a small turnover.

You don’t have to look far, however, to hear the likes of Facebook (launched in 2004) and Uber (founded in 2009) with their multi-billion dollar revenue, still referred to as ‘start-ups.' 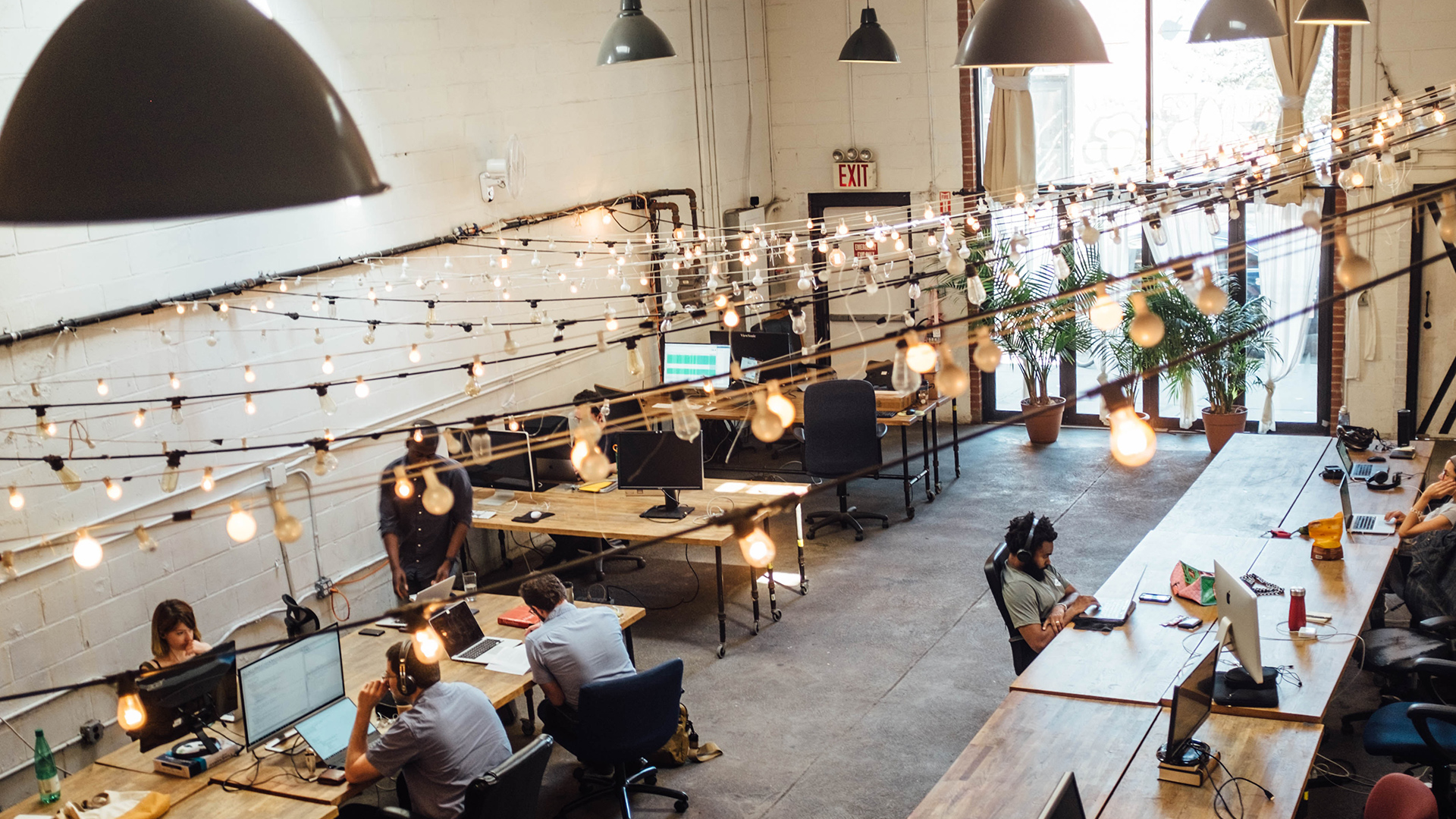 Office in a post-industrial building? Check.

There is no one accepted definition of a ‘start-up.’ It is still a relatively new term. Like all language, it acquires its meaning depending on context.

Setting yourself up as a self-employed gardener or opening a cupcake shop in the local market town may be a rewarding lifestyle business, but it is not what I consider a ‘start-up.’ There is a distinction to be made, at least in my mind, between a start-up and any other new business.

Whilst, for example, it would be ridiculous to call Lloyd's of London, the insurance market founded in 1686, a start-up, the particular qualities that define a start-up are not necessarily, or wholly, based on the age or size of the company. Neither do you have to be in tech, or based at a tragically hip co-working space with an on-site craft brewery (although it can’t hurt, right?). 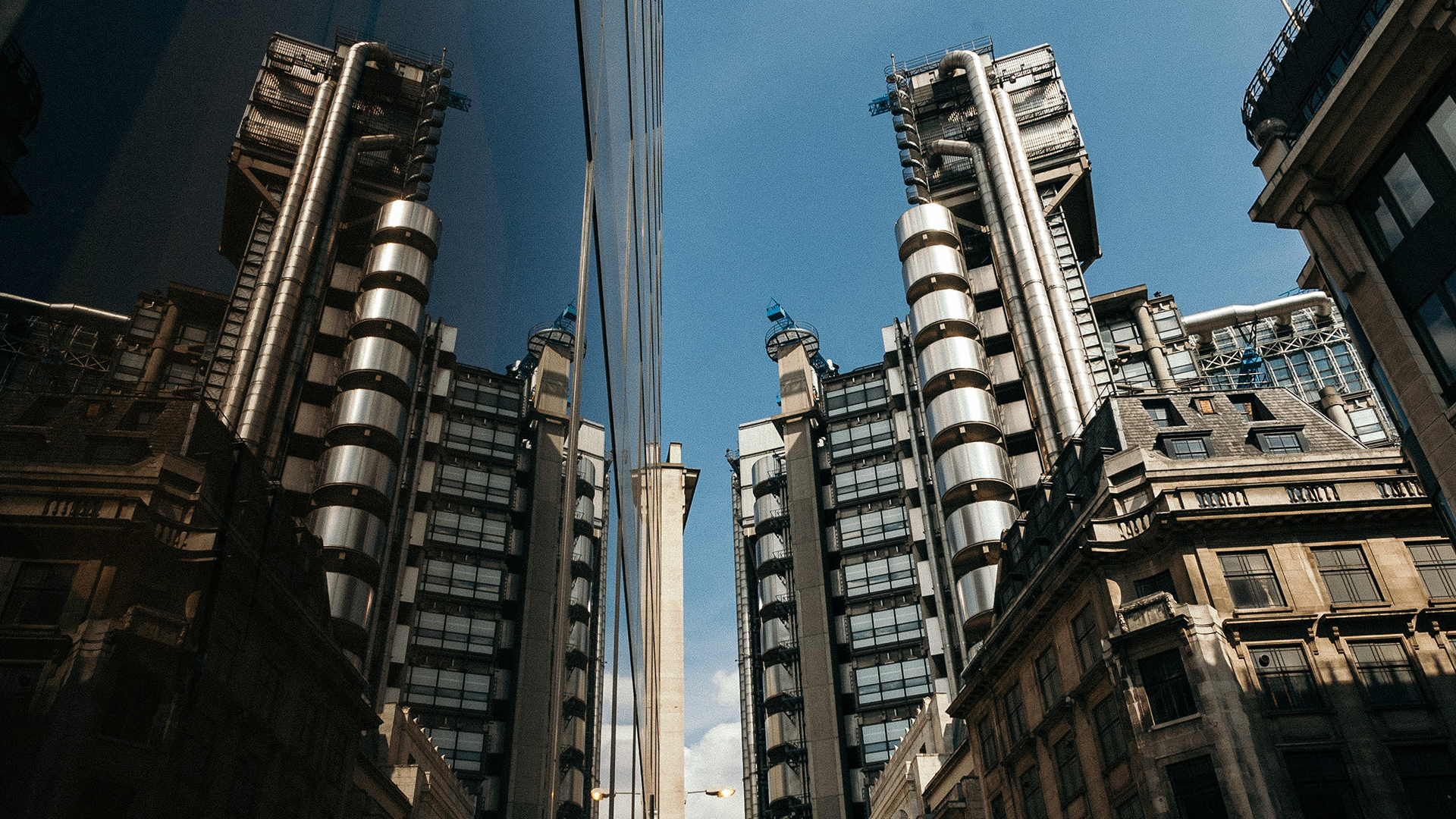 My definition includes the following characteristics.

1. A start-up has significant growth potential

‍A new business is categorised purely by age but a start-up can have a few years under its belt, as long as is still on an upward growth curve. They look beyond local markets and have the capacity for global reach.
‍
‍
2. A start-up scales though multiple funding rounds

‍Initial operating funds in any business tend to come from the founders, their close family and friends, or angel investors who believe in the concept and the qualities of the founding team. Start-ups can be bootstrapped, but are often supported through several ‘rounds’ of equity funding in order to achieve the rapid growth that categorises such enterprises.
‍
‍
3. A start-up is led by visionary founders

‍An individual, or or a small team, with a big idea that fulfils a genuine need and solves a significant problem. They are passionate about what they do and committed to making it happen 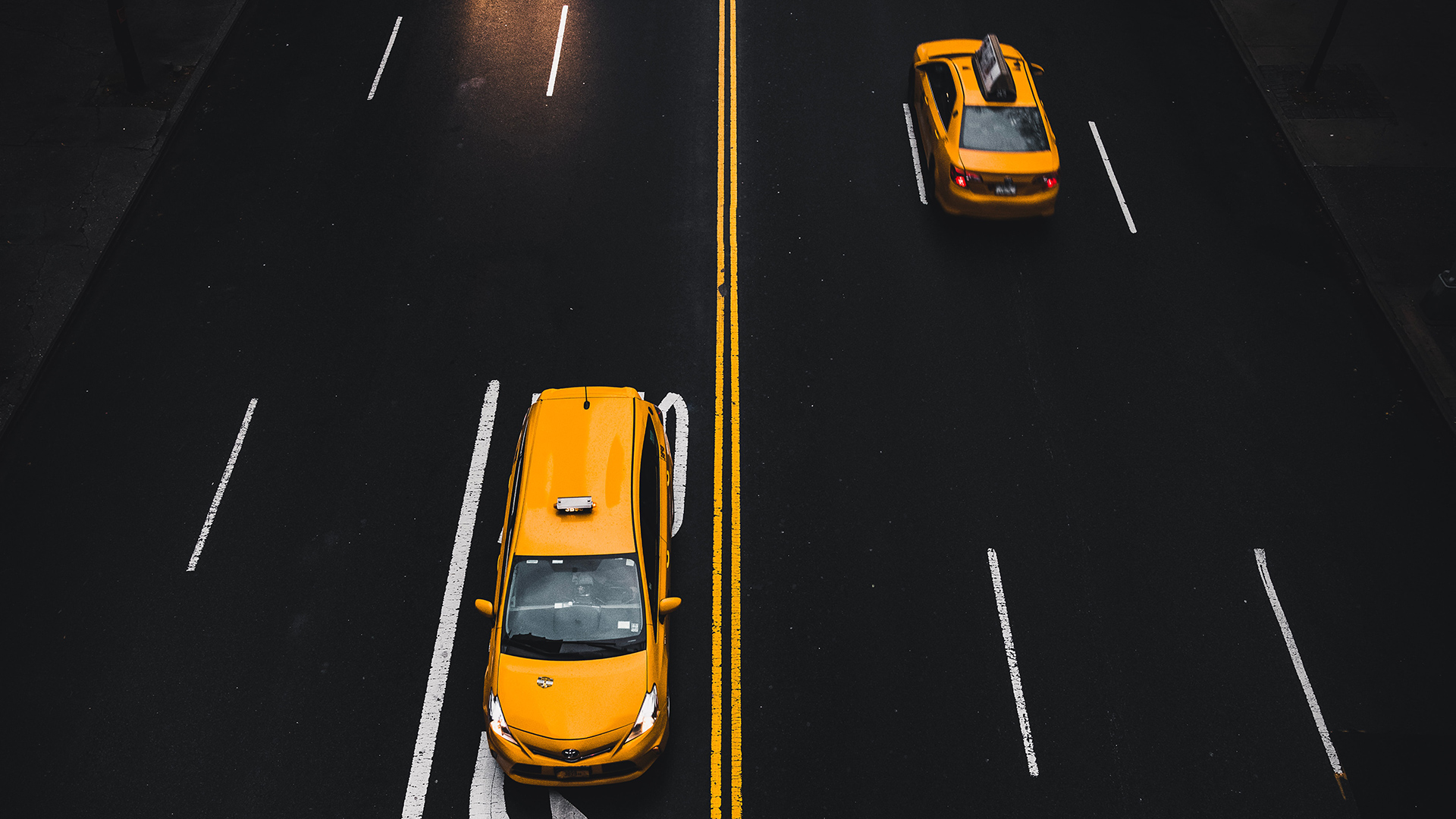 The Taxi-service business  has been changed forever.

4. A start-up is disruptive

‍It may change the shape of an industry or create or a whole new category, often to the chagrin of the current order. Airbnb are a prominent example that have provoked the ire of both the travel industry and local governments. Their platform allows a practice as old as time (lodging in other people’s homes) to scale readily across the globe. Similarly, Uber has been met with bans, lawsuits, and protests. There is, however, no going back. The market has been forever changed by their innovation. In this sense, ‘start-up’ is a pioneer attitude, an entrepreneurial endeavour; not a period of time. A spirit, an approach that wilfully differentiates itself from those who are slow to embrace new possibilities. 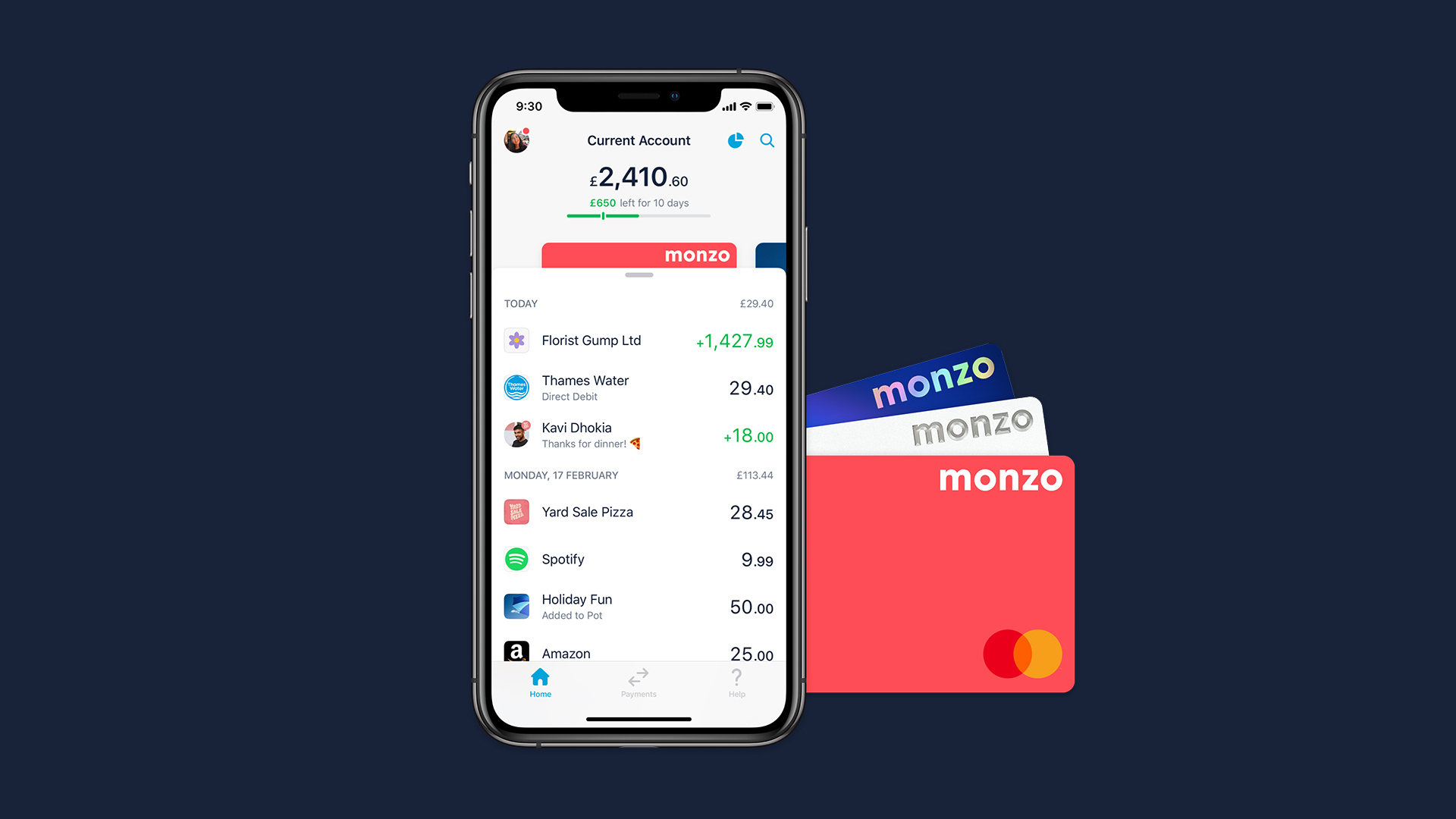 Can you remain a start-up forever? Probably not. The likes of Apple and Amazon certainly were start-ups, by any definition, but it is rather fanciful to describe the world’s largest companies in such terms today. There comes a point at which, whatever the level of commitment to innovation, organisations become part of the establishment.

The clients I work with are categorised by their ambition and energy. They have a growth mindset and appreciate how crucial brand strategy will be to achieving their goals.

TL;DR
A start-up is a fast-growing business with huge potential and a high-degree of uncertainty. The core offer is usually an alternative solution, designed to disrupt a significant market or create a new category.

If you’d like help with building your start-up brand then drop me an email to book a free consultation call.