What is a purpose-driven brand?

Purpose-driven brands are a growing phenomenon, but what distinguishes them from an ‘ethical company’?

Every significant size company is scrutinised by the press and the public on their inclusivity, environmental credentials, and tax affairs. It has become a necessity to have a policy on such matters and a well-briefed PR team to deal with criticism.

Businesses may also engage in the occasional charity bake-off or community litter-pick and whilst this activity is of course welcome, it is not what makes a purpose-driven brand.

A purpose-driven brand is led by its mission; it is compelled by a vision greater than profit. 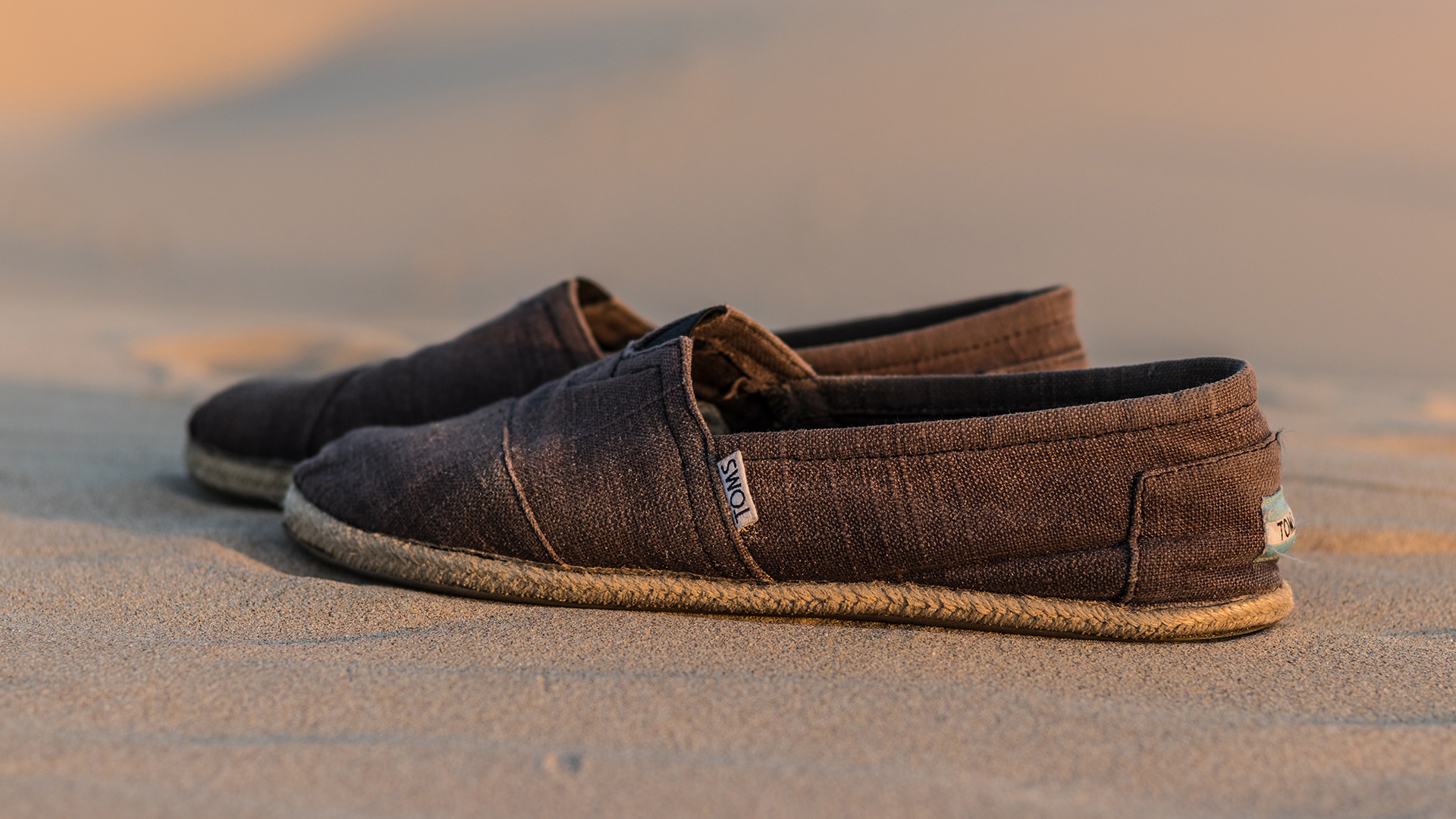 TOMS are known for giving away a lot of shoes. Over 95 million pairs to date. Originally known for their policy of giving one pair away for every pair sold, they are now committed to donating 1/3 of net profits.

In 2018, TOMS became a certified B Corp. This group of companies pledge to “balance profit and purpose” whilst committing to a charter of environmental and ethical standards. The existence of such organisations highlights the growing cohort of “purpose-driven” corporations who use “business as a force for good.” 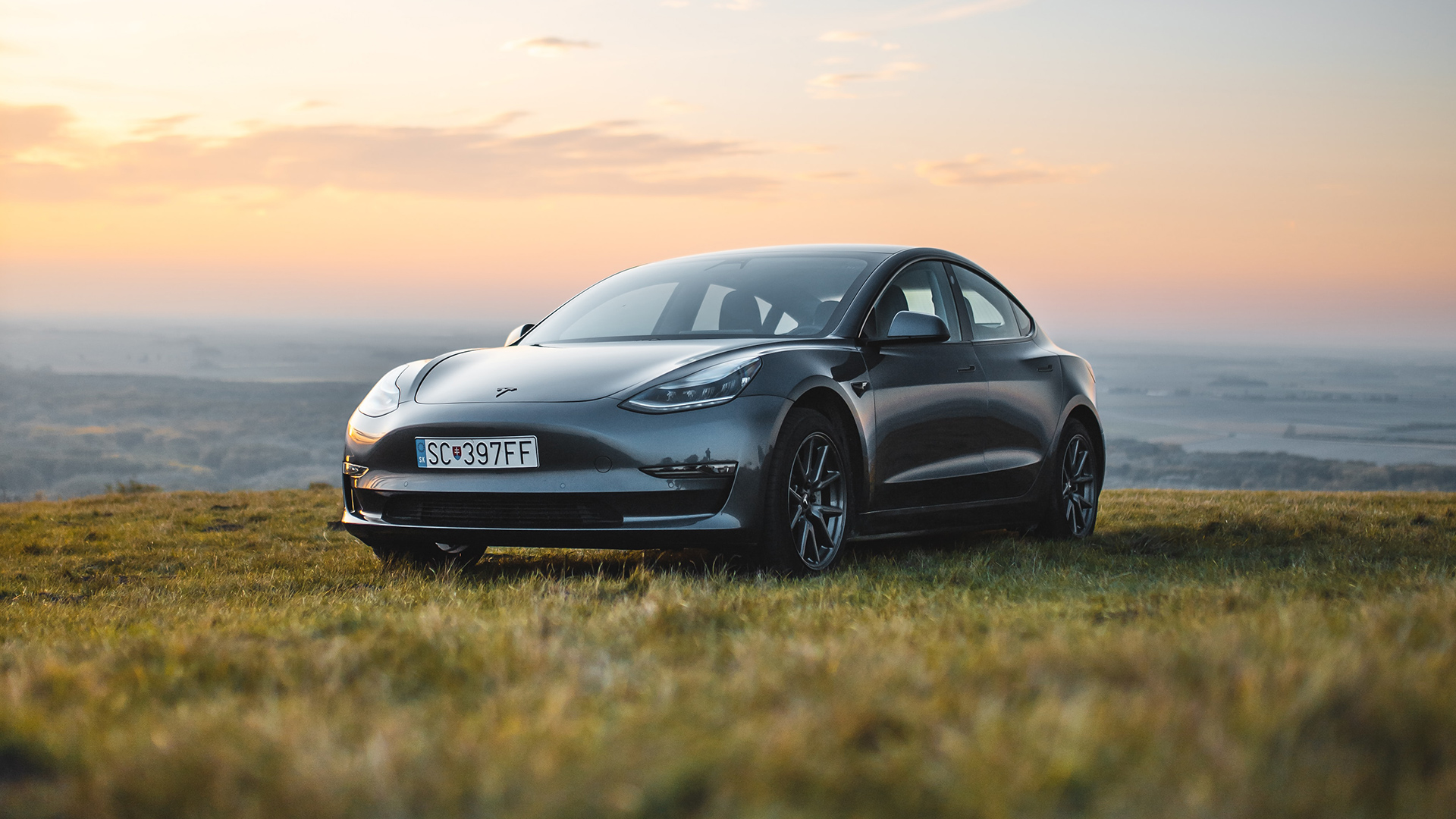 USAmerican car maker Tesla are a pre-eminent example of a brand that is both purpose-driven and design-led. They articulate their mission not as ‘delivering maximum value to shareholders,’ or ‘make good-looking cars and solar panels’ but “to accelerate the world's transition to sustainable energy.”

On a smaller scale, UK-based Community Clothing have set up a 100% local supply chain in order to create jobs in post-industrial areas which were once thriving textile hubs. The promise is “great quality, locally made and affordable” clothing by way of their direct-to-consumer business model. 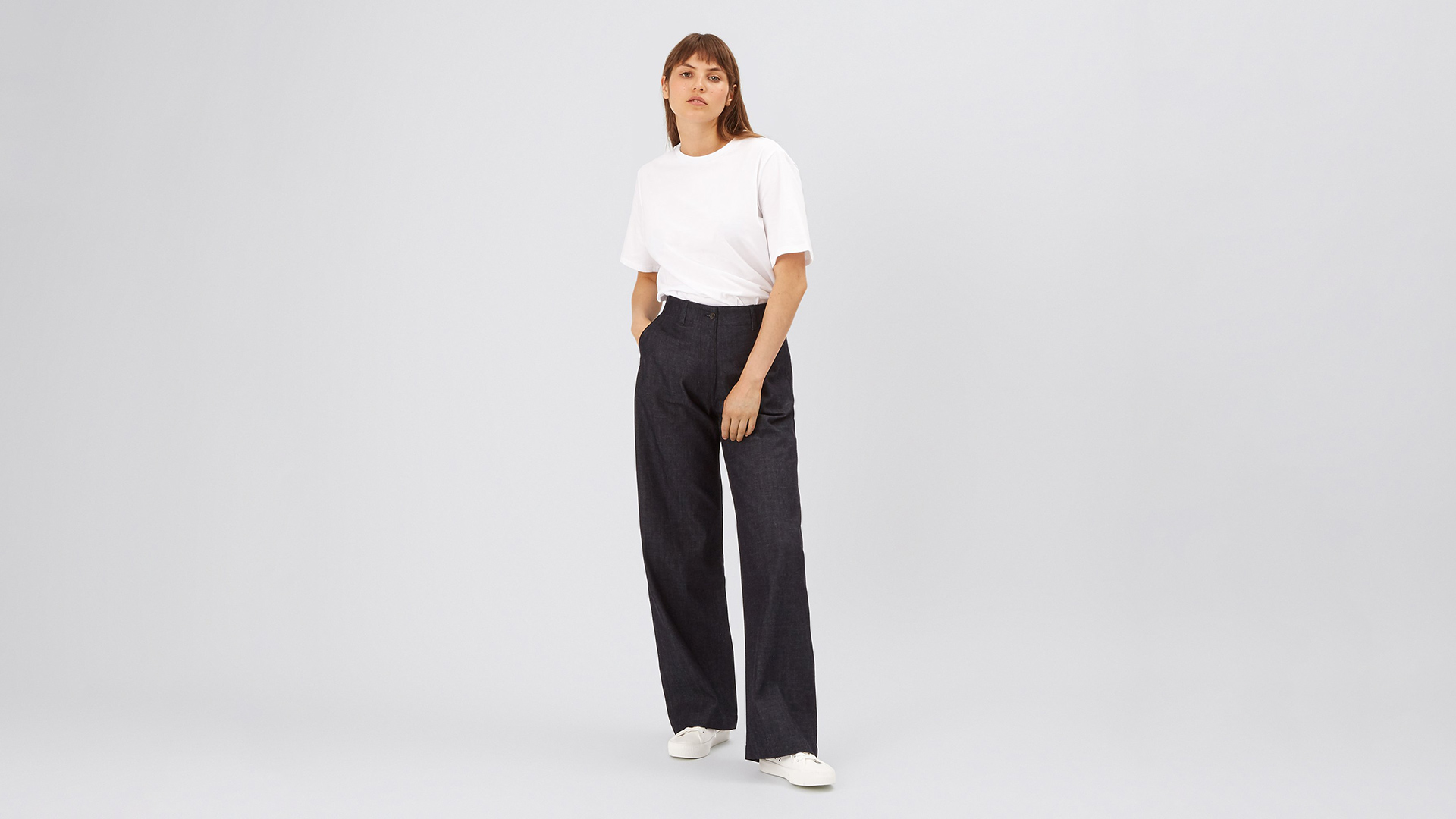 Goals should be suitably ambitious relative to the level of the organisation’s reach and potential impact. Tesla’s vision has a huge scope. A village gardening club may aim, quite nobly, to make their patch the most beautiful in England, but not necessarily to ‘solve the global climate crisis by Christmas.’ A mission statement must be large enough in scope to be inspiring, but not so large that it becomes ridiculous, and so loses credibility.

Purpose-driven brands are oriented around a big idea which becomes their raison d’être; the guiding ‘why’ behind every decision. The most successful are able to articulate this key message in a concise and compelling way, which allows it to spread.

As well as a formal mission statement, and vision of the future, purpose-driven organisations will usually subscribe to a set of codified core values which inform their practice. They may reflect ecological concerns, social impact, or ethical and professional standards. Such values act as a yardstick against which the activity of the company is measured. Just like any other brand, credibility can be lost through a lack of integrity. Acting in concert with stated values is especially important, however, for those that claim to be driven by a higher-purpose. A scandal that may be shrugged off by another company can severely damage the reputation of a charity, for example.

TL;DR
An ethical company seeks to ‘do the right thing’ whilst pursuing maximum profit, but a purpose-driven brand is compelled by a greater vision which becomes its reason for being.
‍
If you’d like help with building your purpose-driven brand then drop me an email to book a free consultation call.